Hello friends, in today’s article we are going to talk about typedef In C Language

Today we will learn in detail about what is typedef? And how to use typedef in C language?

So without wasting time let’s first understand what is typedef In C.

What is Typedef in C

typedef is a keyword used to rename pre-defined and user-defined data types in C language.

For Example – If I want to name int data type as ” INTEGER ” then I have to use typedef for this.

In this example i have written typedef int INTEGER; Now I can use int as a new name INTEGER in my program.

In this program, with the help of INTEGER, we have created two variables named a and b and after taking two numbers input from the user, their sum will be printed in the screen with the help of printf.
Its result will be something like this –

Note -: type_name is the new name given to this structure.

In this program, we changed the structure named BK to the name of Book with the help of typedef. After this, we took the record of a book as a member variable and got its value printed on the screen.

It is used to increase the readability of the program, with the help of this we can change the name of any user-defined and predefined data type.

Pointer is such a variable in which we contain the address of another variable, By using typedef with pointer, we can create many pointers at once. Let’s understand this with an example.

In C language, when we have to create a pointer, then we use (*) symbol, in the above statement x is a pointer variable and y and z are normal variables.

Let’s now make some changes in the statement using typedef.

We have changed this int pointer to intPtr name, now if we create any variable with the help of intPtr then all the variables will be a pointer variable.

In this example x, y, z; All three are pointer variables whereas in the earlier example only x was a pointer variable. So in this way now we can create as many pointers as we want with the help of this intPtr.

If you do not know about pointer well then you can read about it from here -: Pointer in C

Friends, I hope you have found the answer to your question and you will not have to search about What is typedef In C? How to use typedef in C language?

In today’s article, we are going to talk about Pointer-to-Pointer or double pointer In C Today we will learn in… 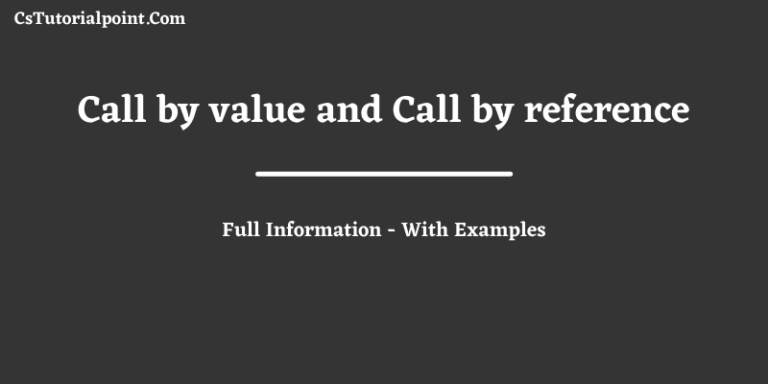 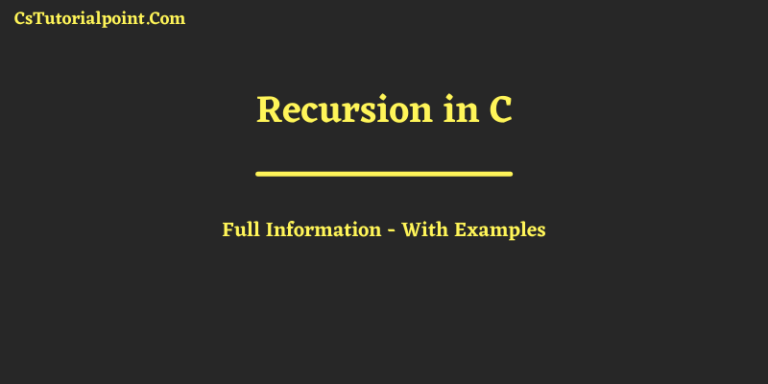 Hello friends, in today’s article we are going to talk about Recursion in C Language Today we will learn what… 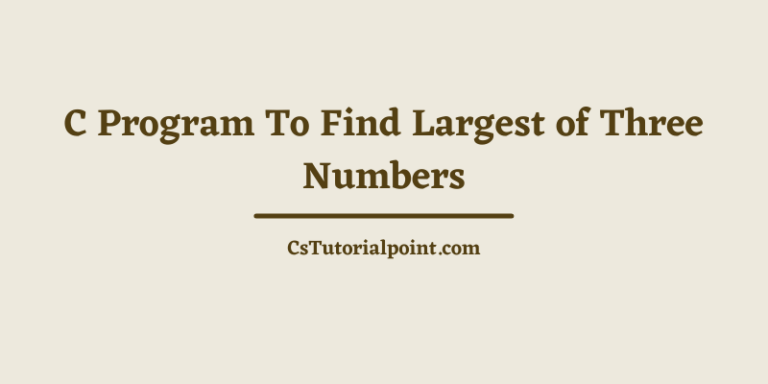 In this article, we are going to write a c program to find Largest of Three Numbers. We will make this… 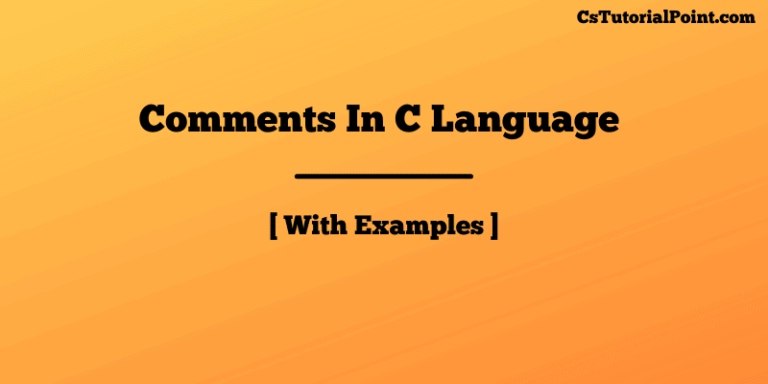 In this series of C Language, Today we will learn in detail about what is comment in C language? And… 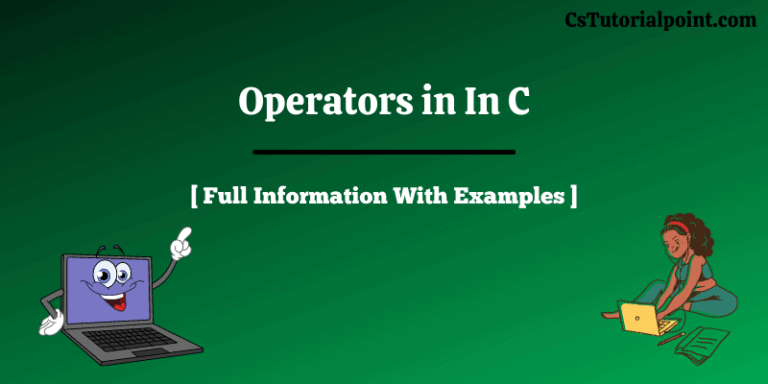