Everything we will study in this article is primarily related to the concept of structure.

Since many concepts of structure are similar to union, a comparison is also made between structure and union.

In this article,  we will learn in detail about What is Union In C? And How to use union in C language? Along with you will also know what is the difference between structure and union?

So without wasting time let’s first understand what is Union In C Language?

What is Union In C Language?

All the members present in the union share the same location, whereas in the structure each member got separate memory.

Syntax of Declaring Union In C

To create a union in C language, we have to use the union keyword, its basic syntax is -:

How to Declare Union Variables In C

The way we declare a structure variable in C language, in the same way, we will declare the union variable here.

We declare union variables so that union members can easily access and use it anywhere in our program.

Here union is the keyword and item is a new user-defined data type inside which with the help of int, float, and char there are three union members declared as x, y, and z. If we want to access these three members then for this we have to declare a variable of this item data type.

In C language, we can declare a union variable like a structure in two ways -:

Method 1 -: Inside the main() function by using the Union keyword

Let’s understand this better through an example.

Method 2 -: At the end of the union while defining union.

Let’s understand this also through an example -:

Initialization of Union Members In C

Like structure, we can also access the union member in these two ways. Let’s learn about these methods.

Through the dot(.) operator, we can access union variables and initialize any value according to them and print them in the screen.

Example -: if we try to access all union members at the same time

In this example, we wanted to print the stored values ​​in x and y to the screen by accessing x and y simultaneously. But it did not happen. The compiler was able to print only the value stored in y because, as I mentioned above, in a union we can access only one union member at a time.

In the earlier example, we had accessed both the members separately and printed their values ​​in the screen, so the output was absolutely correct.

Note -: If union variable is a pointer then we can access more than one member at a time.

By -> (union pointer operator) we can easily access the union member. Let’s understand this through an example -:

Why We Need Union

Union members use the same memory location to store data among themselves. Union is very useful in embedded programming.

Different Between Structure And Union In C

Example Program of Union In C

Since in union, we can access only one member at a time, so in this program, we access each member and input the value in them and print it on the screen.

If we tried to print the value simultaneously by accessing all three, then only the last value would be printed on the screen.

Friends, I hope you have found the answer to your question and you will not have to search about What is Union In C? How to use union in C language? And what is the difference between structure and union In C? 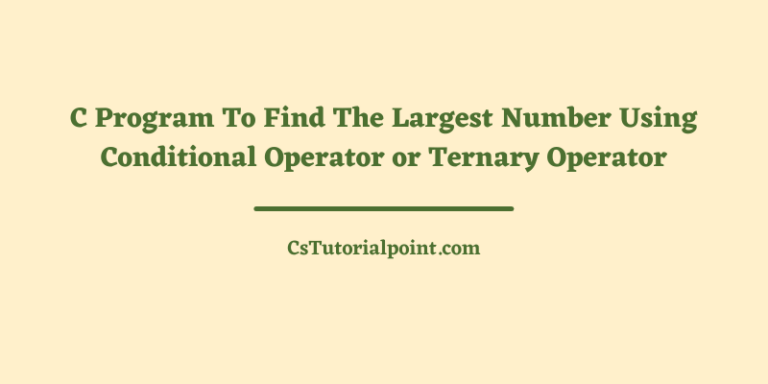 In this article, we are going to write a c program to find the Largest Number Using Ternary or Conditional Operator… 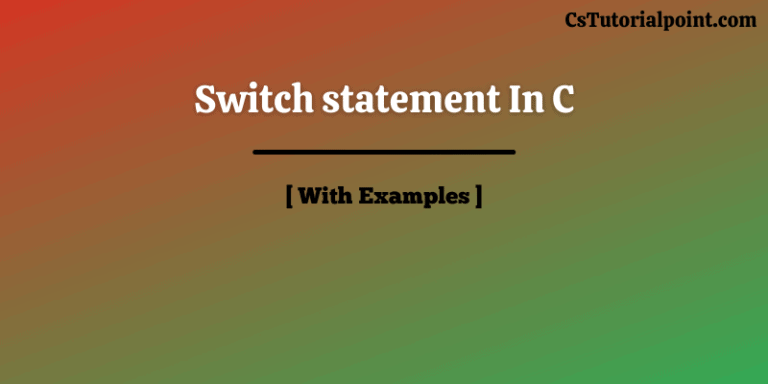 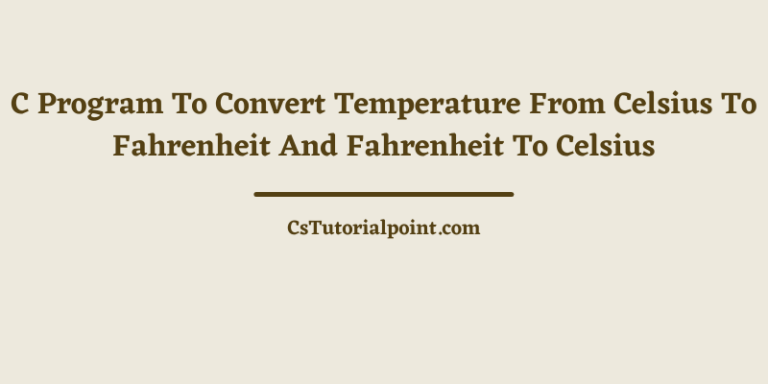 In this article, we are going to write a c program to Convert Temperature From Celsius To Fahrenheit And Fahrenheit To… 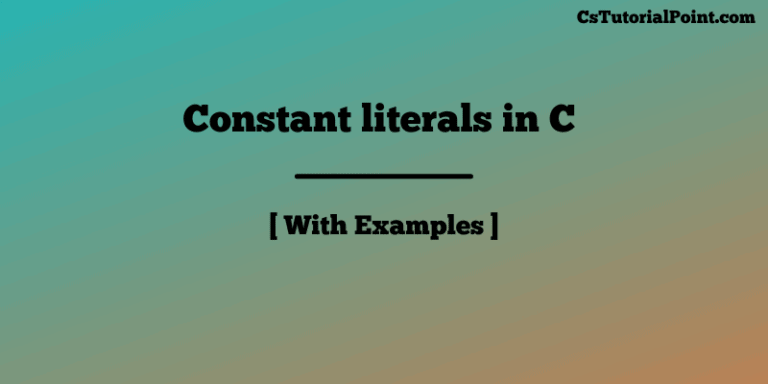 Hello Friends in this article, we learn in detail about What is Constant in C Language and what is literals… 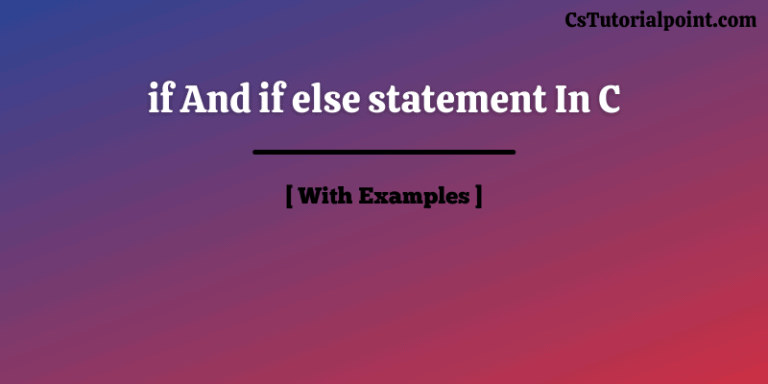 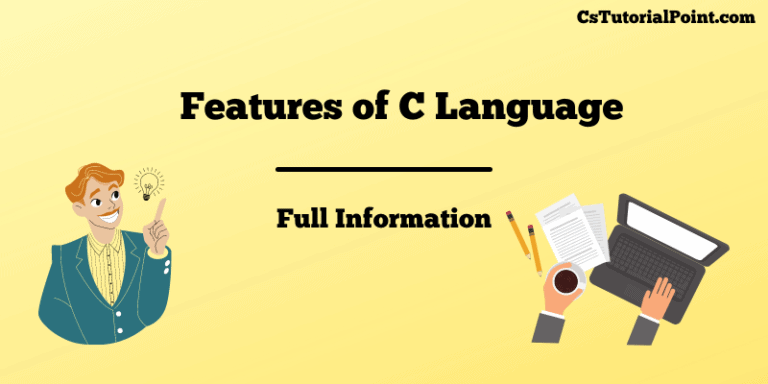