Before knowing about pointer, you have to know about address operator (&) and indirection operator (*). Because both of these things will increase your knowledge about Pointer, so first of all you know about them and then read this article

Now Let’s understand what is pointer In C Language and how to use pointer in C language.

Introduction of Pointer In C

Pointer is a variable that stores or contains the address of another variable. This variable can be of any type int, char, float, double, array, function, or pointer.

The data type of a pointer does not affect the size of the pointer, but the pointer points to the address of a variable of the same type. For example, if a pointer is an Integer type, then it will point or store only Integer type variable address.

Declaration of Pointers in C:

Look at the example below, in this, we will create a pointer variable and store the address of another variable.

Note –: Address (&) is an operator that provides the address of a variable.

In C language, the asterisk symbol (*) is used to show or identify the difference between a normal variable and a pointer variable.

Let’s now make a pointer using the asterisk symbol (*), so that we can easily distinguish between a pointer variable and a normal variable.

In this output 1021817273 is the address of the x variable which we stored in the pointer variable p . Through this address also we can access and use x variable.

Let’s understand what is the reason for using pointer or why and where is the pointer used and in which condition.

Use of Pointer in C

Advantages of Pointer in C

Following are the advantages of using a pointer -:

Disadvantages of Pointer in C

Following are the disadvantages of using a pointer -:

Example of Pointer in C

Let’s understand pointer through an example.

Key point to remember about pointer

Friends, I hope you have found the answer to your question and you will not have to search about what is pointer In C Language and how to use pointer in C language 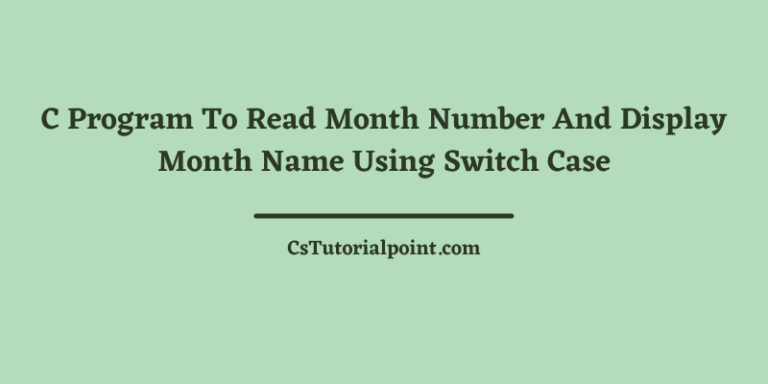 In this article, we are going to write a C Program To Read Month Number And Display Month Name Using Switch… Hello friends, in today’s article we are going to talk about Dangling Pointer In C. But Before knowing about dangling… 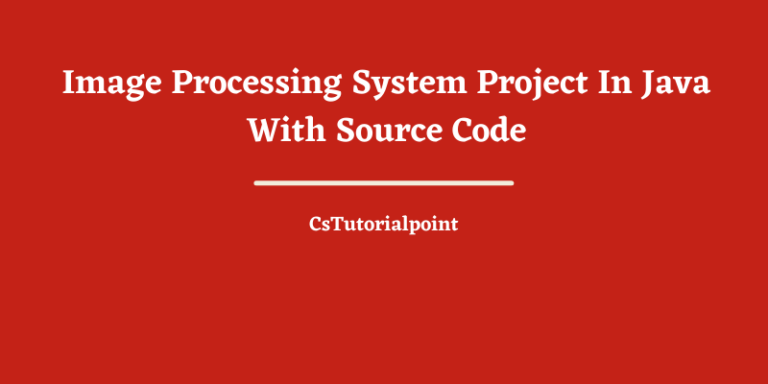 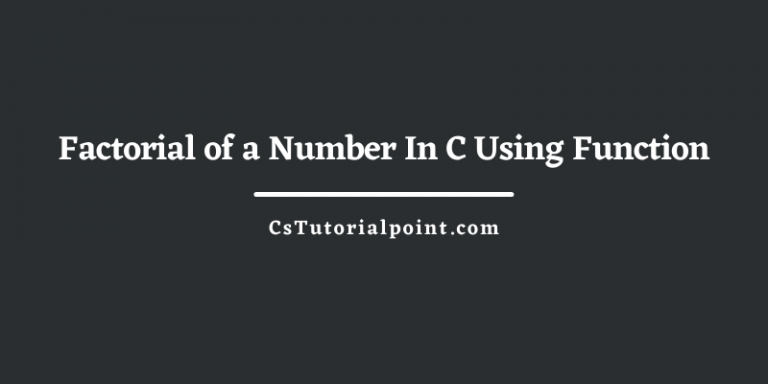 In this article, we are going to write a program to find Factorial of a Number In C Using Function. To… 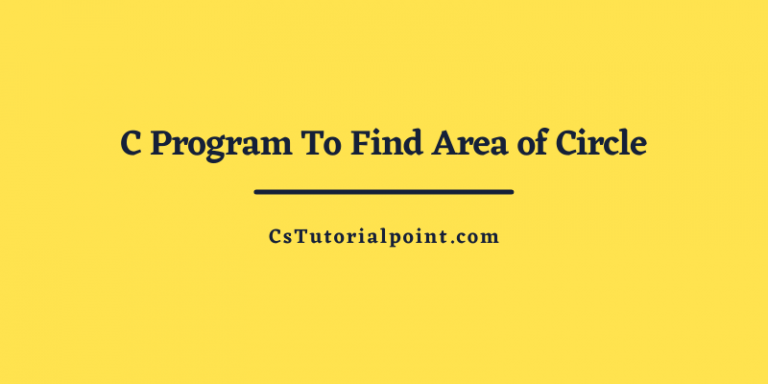 In this article, we are going to write a c program to find area of circle. We will make this program… 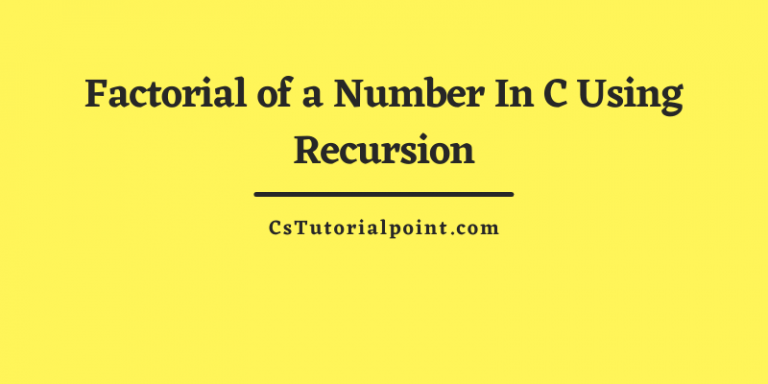 In this article, we are going to write a program to find Factorial of a Number In C Using Recursion. To…