Hello friends, in today’s article we are going to talk about NULL Pointer In C Language

Today we will learn in detail about, what is NULL Pointer In C and why and how they are used in C language.

What is NULL Pointer In C

We can also say that “a NULL pointer is a pointer that is not pointing to nothing.” NULL is a constant whose value is zero (0). We can create a NULL Pointer by assigning NULL or zero (0) to the pointer variable.

Here ptr is a NULL pointer.

Check out this program, In this program, we have declared four pointer variables, out of which we have assigned the first pointer (ptr1) to the address of one variable and we have left the second pointer (ptr2) as declared without assigning anything.

Some important points of the NULL pointer

Use of null pointer in C

Friends, I hope you have found the answer to your question and you will not have to search about what is NULL Pointer In C and why and how they are used in C language. 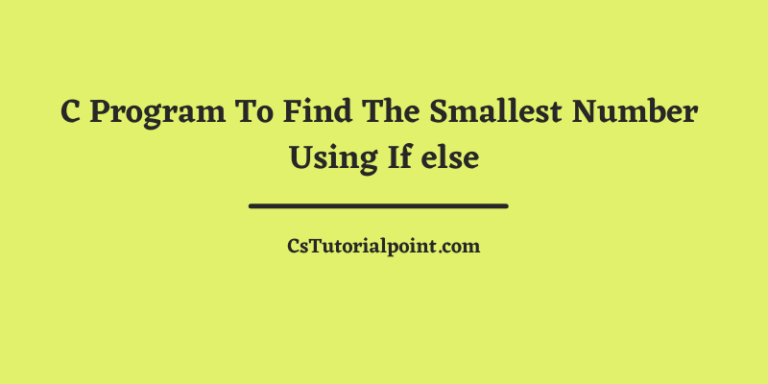 In this article, we are going to write C Program To Find The Smallest Number Using if else We will make… 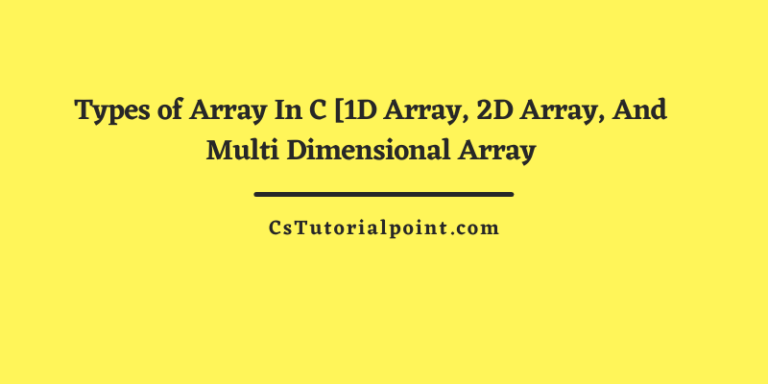 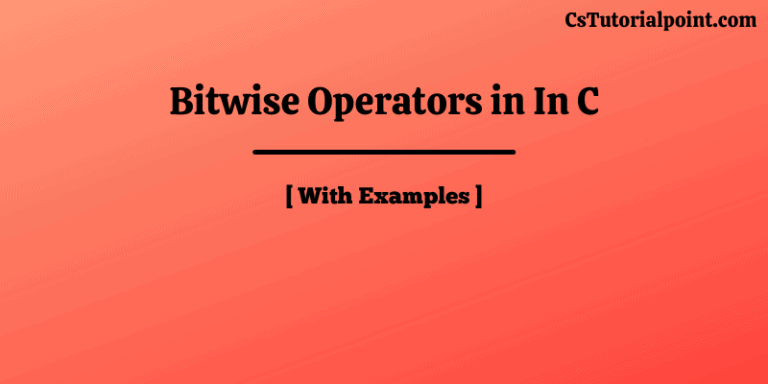 Bitwise Operators In C As you may know, the CPU of a computer consists of an arithmetic logical unit that… 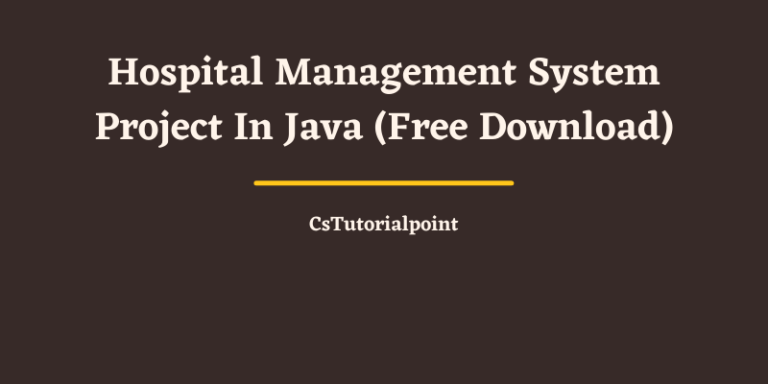 Hospital Management System Project In Java -: Hello friends, here I am going to give you the Source Code of…